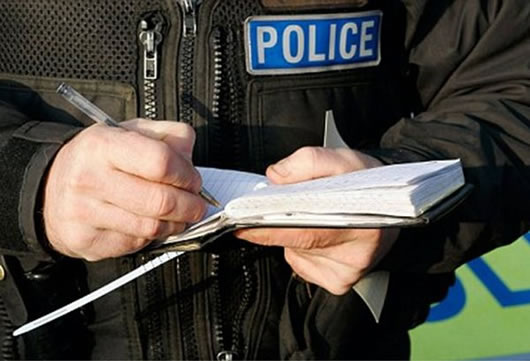 Many of those who contact The Missing Princes Project are interested in understanding how a modern police investigation works in terms of an historical enquiry. As a result, Philippa Langley introduces the following four-part analysis as a sample case study of a line of enquiry. Unlike academic analysis where opinion can close off potential investigation, one based on police methodology and principles has to explore all avenues whatever their apparent value. An extensive and detailed person of interest file is central to this process. This enables an investigation, particularly a cold-case enquiry, to recreate events without the potential contamination of hindsight. It further helps establish who was where and when and doing what; a key indicator of means, motive and opportunity. A successful modern police enquiry follows a number of key principles including TIE (trace-interview-eliminate).1


In presenting this modern methodology the following four-part analysis may seem overly pedantic and at times superfluous. However, the procedure is detailed here as an example of these principles in action in a single line of enquiry. In line with the Project’s key aim of leaving no stone unturned, the following case study considers a potentially significant event described by the Victorian historian, James Gairdner, as Henry VII’s ‘first act’.2

1. In extreme historical cold case investigations such as this, where events are beyond living memory and interviews are no longer feasible, detailed biographies, transcriptions of letters and wills, family papers and traditions and the production of detailed timelines are the most effective investigative tools. 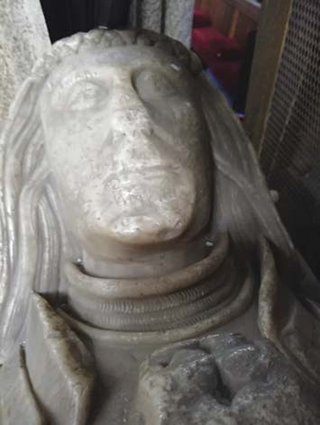 The Fate of the Sons of King Edward IV: Robert Willoughby’s Urgent Mission (Parts One and Two)

In ‘Robert Willoughby’s Urgent Mission’ Philippa Langley considers the immediate post-Bosworth period when the worlds of Richard III and Henry Tudor collided, and what this might tell us about the fate of the sons of King Edward IV.

In Part One Philippa Langley © 2020 examines Henry VII’s ‘first act’ and the historical figure at its centre: Robert Willoughby. Also under the microscope at this significant time are three key figures from Richard’s court. First published in the Ricardian Bulletin magazine of March 2020, pp.42-47, you can now view this article here

In Part Two Philippa Langley © 2020 considers Robert Willoughby’s life in a short biography. First published in the Ricardian Bulletin magazine of March 2020, pp.48-51, you can now view this article here

In Part Three project member Dr Judith Ford © 2020 transcribes Robert Willoughby’s will (1502) and discusses its contents in relation to Robert, his family and executors. First published in the Ricardian Bulletin magazine of June 2020, pp.31-34, you can now view this article here.

In Part Four Philippa Langley delves deeper into the immediate post-Bosworth events, and considers an over-looked contemporary source possibly suggesting that the sons of Edward IV were sent north during the reign of Richard III. Langley also investigates Henry Tudor’s delay in the north following the battle as he searched for news of King Edward IV’s children. ‘Part 4. The Fate of the Sons of King Edward IV: The Aftermath of Bosworth 22 August to 3 September 1485’ was first published in the Ricardian Bulletin magazine of September 2020, pp.41-47. You can now view this article here.

Judith Ford graduated BA (Hons) in 1986, and was awarded the degree of Doctor of Philosophy (Open University) in 1992. The title of her thesis was: ‘A study of wills and will-making in the period 1500-1533, with special reference to the copy wills in the probate registers of the Archdeacon of Bedford, 1489-1533.’ She was Research Fellow at the Charles Booth Centre for the History of Social Investigation, the Open University, from 1994 to 1998. From 2007 to 2012 she was Dorset editor for Somerset and Dorset Notes and Queries and web editor for sdnq.org.uk from 2012 to 2018. She was elected Fellow of the Society of Antiquaries in 2011.

Our very grateful thanks go to John Saunders, editor of the Ricardian Bulletin magazine, for his kind permission to publish this Case Study here for you.