Some members of Philippa Langley’s Looking For Richard Project team, which discovered the lost grave of England’s last Plantagenet king in 2012, are joining forces once again to continue their work to reveal the real Richard III. Part one of the project, to recover and honourably rebury the king’s mortal remains, is now complete, allowing the second part of the search to focus on the many myths and unanswered questions surrounding this most controversial monarch. 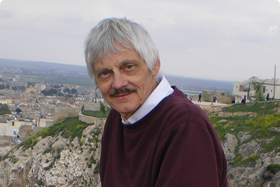 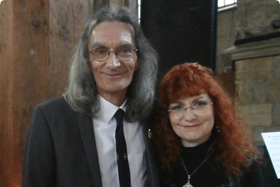 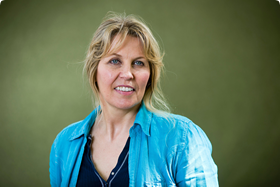 Several new research projects are currently underway, utilising the skills of the team in a range of scientific and documentary investigations. Each of these initiatives is aimed at a specific problem or issue, intended to provide new answers to old and seemingly insoluble questions. To discover more about the quest to reveal the real Richard III simply click on the images above and follow the progress of this original and exciting enterprise.